Anna T. Prescott a, James D. Sargent b, and Jay G. Hull.
To clarify and quantify the influence of video game violence (VGV) on aggressive behavior, we conducted a metaanalysis of all prospective studies to date that assessed the relation between exposure to VGV and subsequent overt physical aggression. The search strategy identified 24 studies with over 17,000 participants and time lags ranging from 3 months to 4 years. The samples comprised various nationalities and ethnicities with mean ages from 9 to 19 years. For each study we obtained the standardized regression coefficient for the prospective effect of VGV on sub-sequent aggression, controlling for baseline aggression. VGV was related to aggression using both fixed [β=0.113, 95% CI=(0.098,0.128)] and random effects models [β=0.106 (0.078, 0.134)]. When all available covariates were included, the size of the effect remained significant for both models [β=0.080 (0.065, 0.094) and β=0.078 (0.053, 0.102), respectively]. No evidence of publication bias was found. Ethnicity was a statistically significant moderator for the fixed-effects models (P≤0.011) but not for the
random-effects models. Stratified analyses indicated the effect was largest among Whites, intermediate among Asians, and non-significant among Hispanics. Discussion focuses on the implications of such findings for current debates regarding the effects of violent video games on physical aggression.
http://www.pnas.org/content/pnas/early/2018/09/25/1611617114.full.pdf 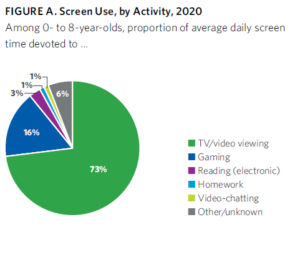 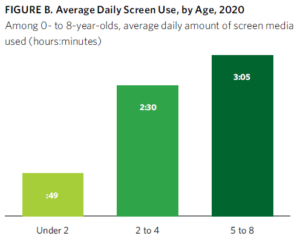 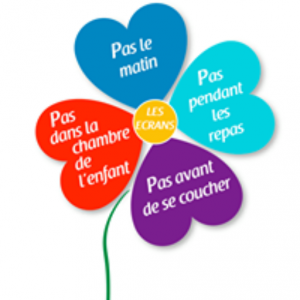